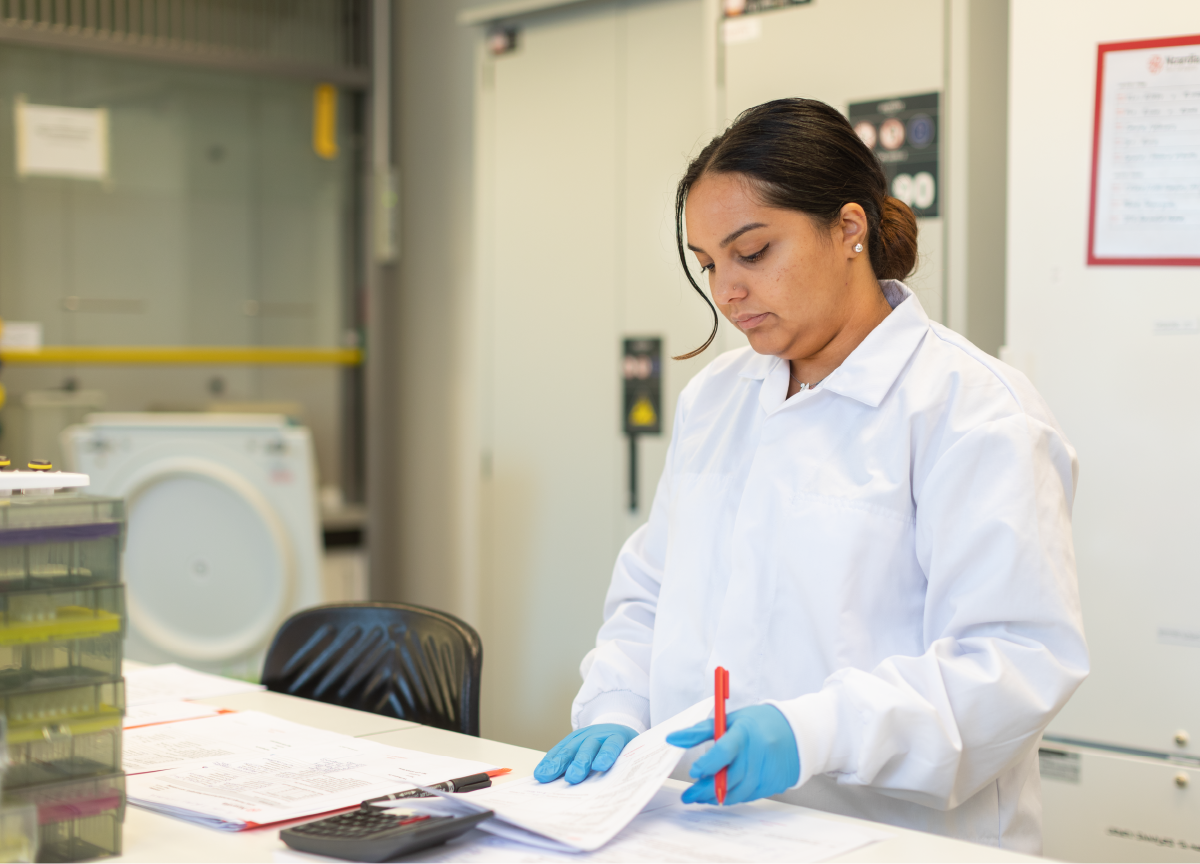 The iCone (iPSC-derived Cortical neurons) Consortium made up of MaSTherCell SA (CDMO dedicated to industrialisation and production of Cell and Gene Therapies), Ncardia (a drug discovery and development company specialised in testing drug candidates in stem cell derived cardiomyocyte and neuron models), the Pierre Vanderhaeghen Lab. at the Université Libre de Bruxelles (specialised in research on cortical neuron development from human ES and iPS cells) and the “Laboratoire de Chimie Analytique Pharmaceutique” led by Philippe Hubert at Université de Liège (ULiège, CIRM, Vibra-santé Hub - specialized in “Quality by Design” and vibrational spectroscopy) has just reached a major milestone in the development of a 3D mid- and large-scale process for the production of human iPSC-derived cortical neurons.

This R&D project has officially launched its scale-up phase in stirred-tank bioreactors using the Eppendorf DASbox® bioreactor platform. First results are expected in the coming months. The aim of the project, for Ncardia, is to develop and commercialize new assays for compounds screening in CNS indications. And in longer term for MaSTherCell, it’s to build a proof of concept to produce at large-scale, iPSC-derived human cortical neurons in 3D to treat in the coming years, neurodegenerative diseases such as Alzeihmer’s as well as patients who have suffered strokes or other cerebral cortex lesions. The platform under development will be monitored in real-time using PAT (Process Analytical Technology) approaches. This R&D project will position the iCone consortium at the forefront of the industry and is supported by the Health Cluster BioWin and funded by the Walloon Region. 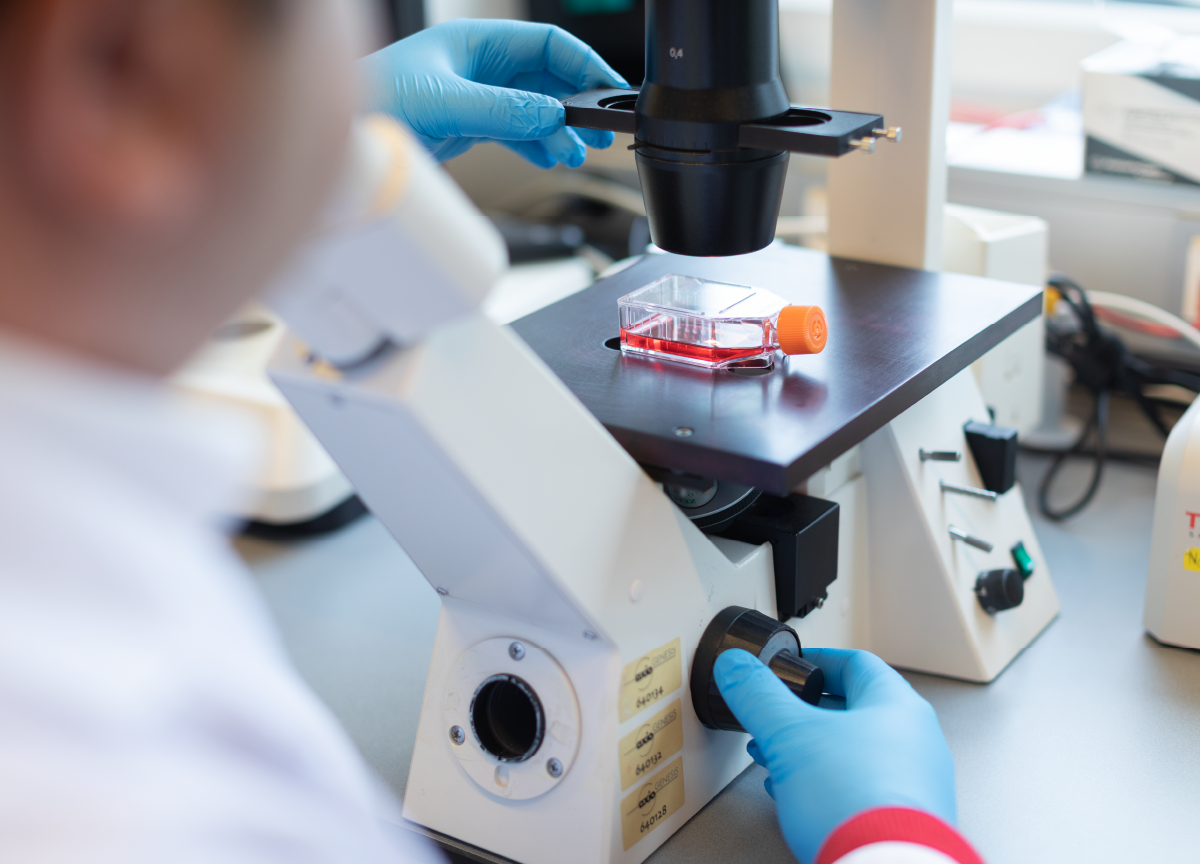 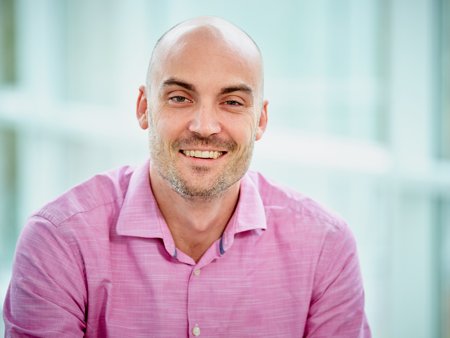 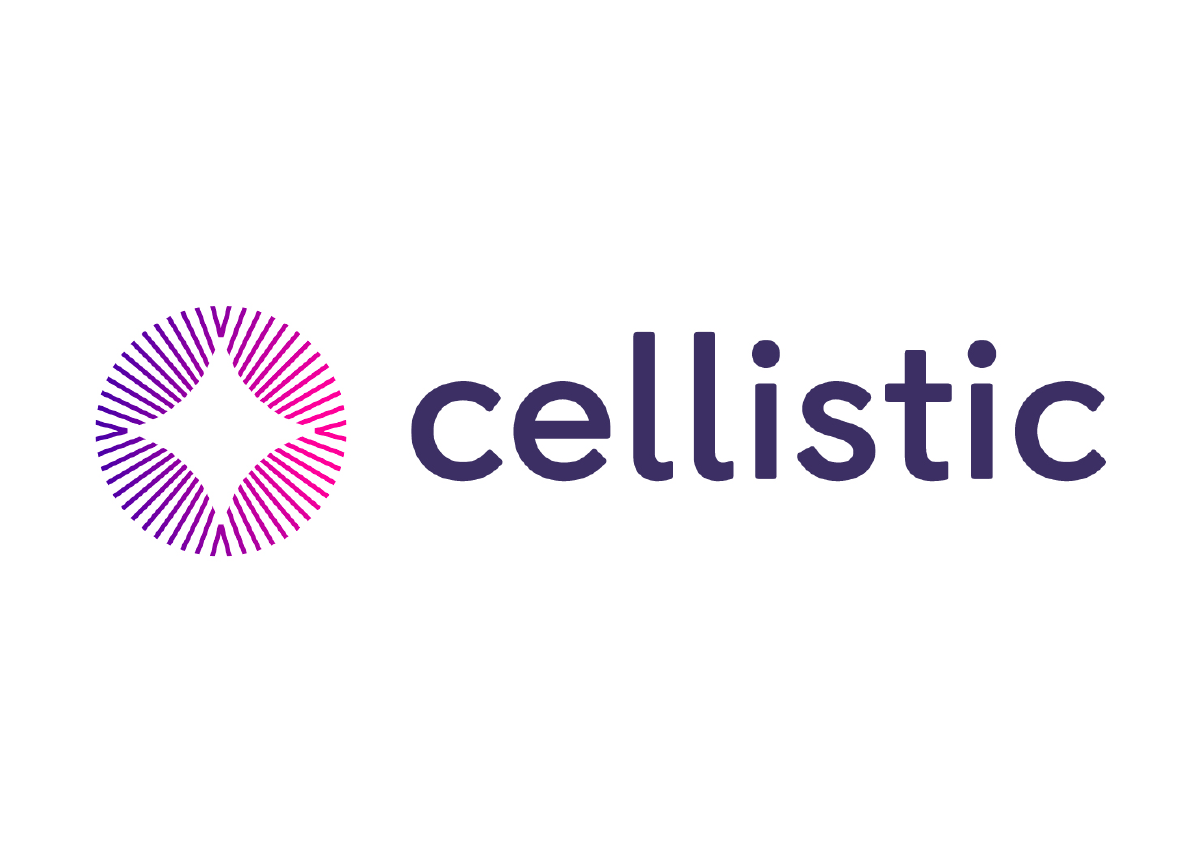