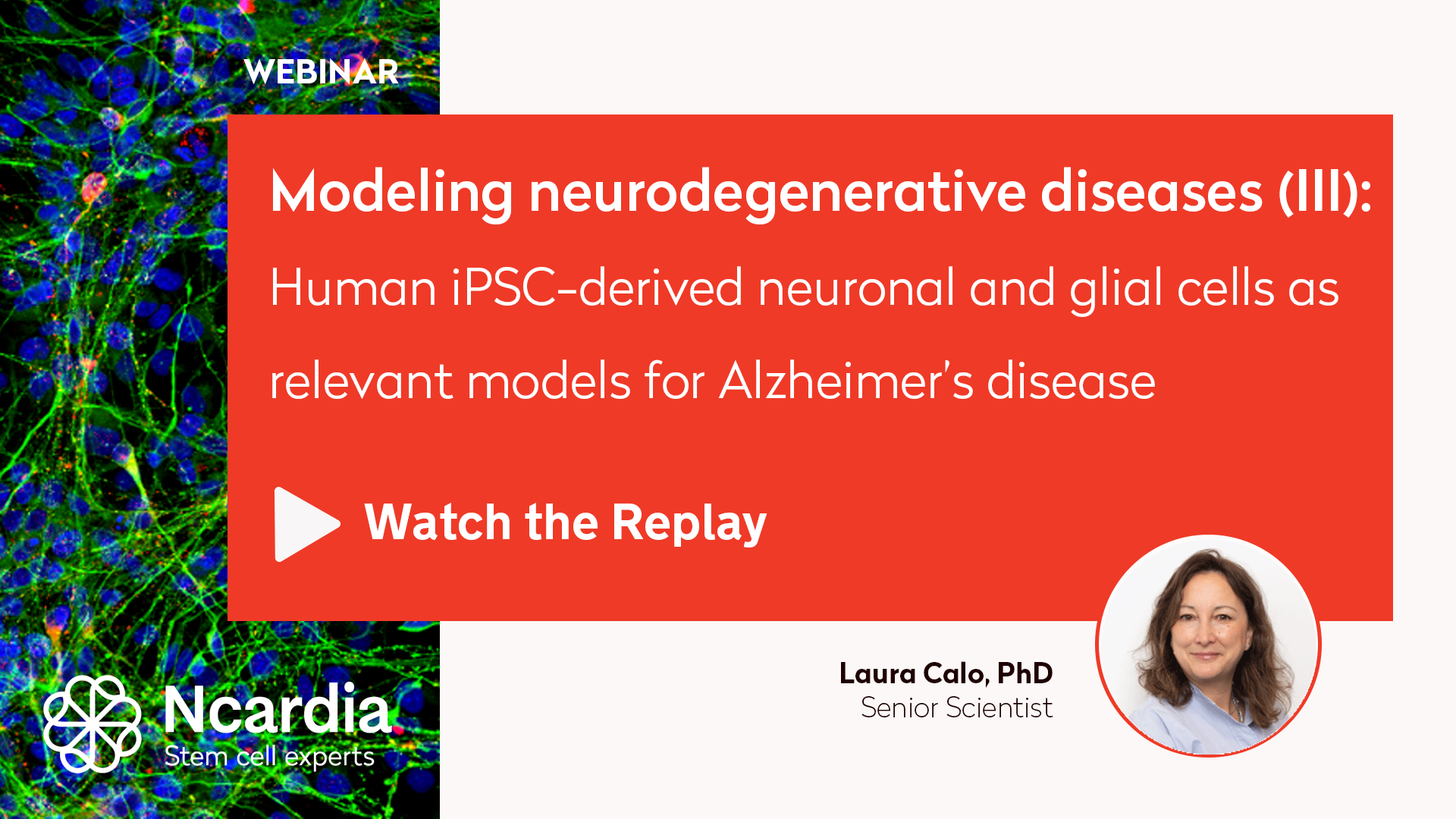 February 18, 2022
How human iPSC technology can be utilized to model disease-relevant signatures of Alzheimer's disease and other tauopathies

Tauopathies encompass a wide range of neurodegenerative diseases including frontotemporal dementia (FTD) and Alzheimer's disease (AD). They are characterized by aggregation and hyperphosphorylation of the microtubule-associated protein TAU. Excitatory neurons are particularly vulnerable to the presence of aberrant TAU and are key players in neuroinflammation, thus contributing to pathology progression.

In this webinar, we will present a model of tauopathy in iPSC-derived cortical neurons using diseased human insoluble aggregates, and describe the phenotypic signatures associated with TAU hyperphosphorylation, spreading and neuroinflammation.

This approach can be employed in drug discovery to accelerate disease modifying therapies for tauopathies such as AD, FTD and other neurodegenerative diseases.

In this webinar you will learn: 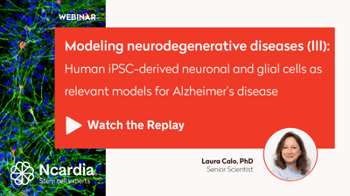 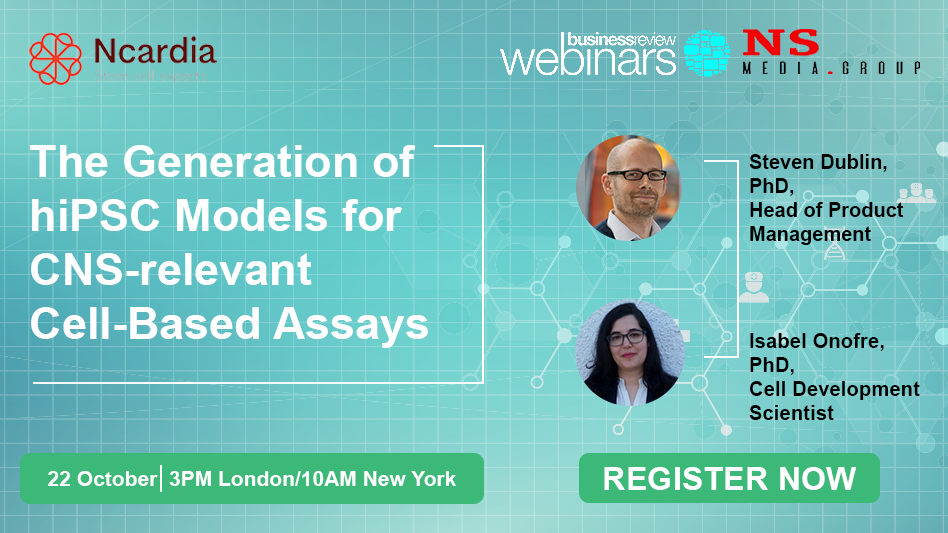 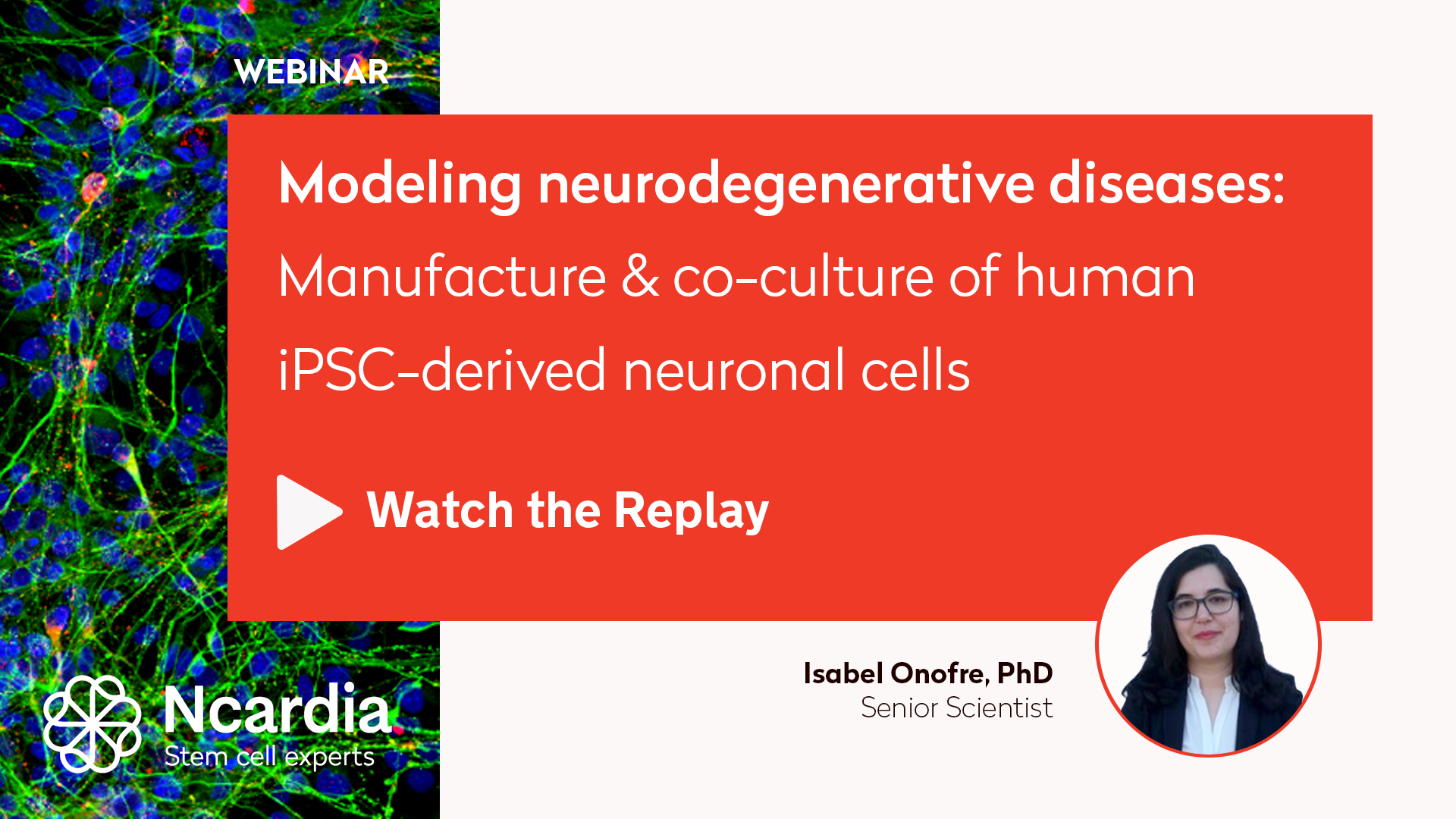 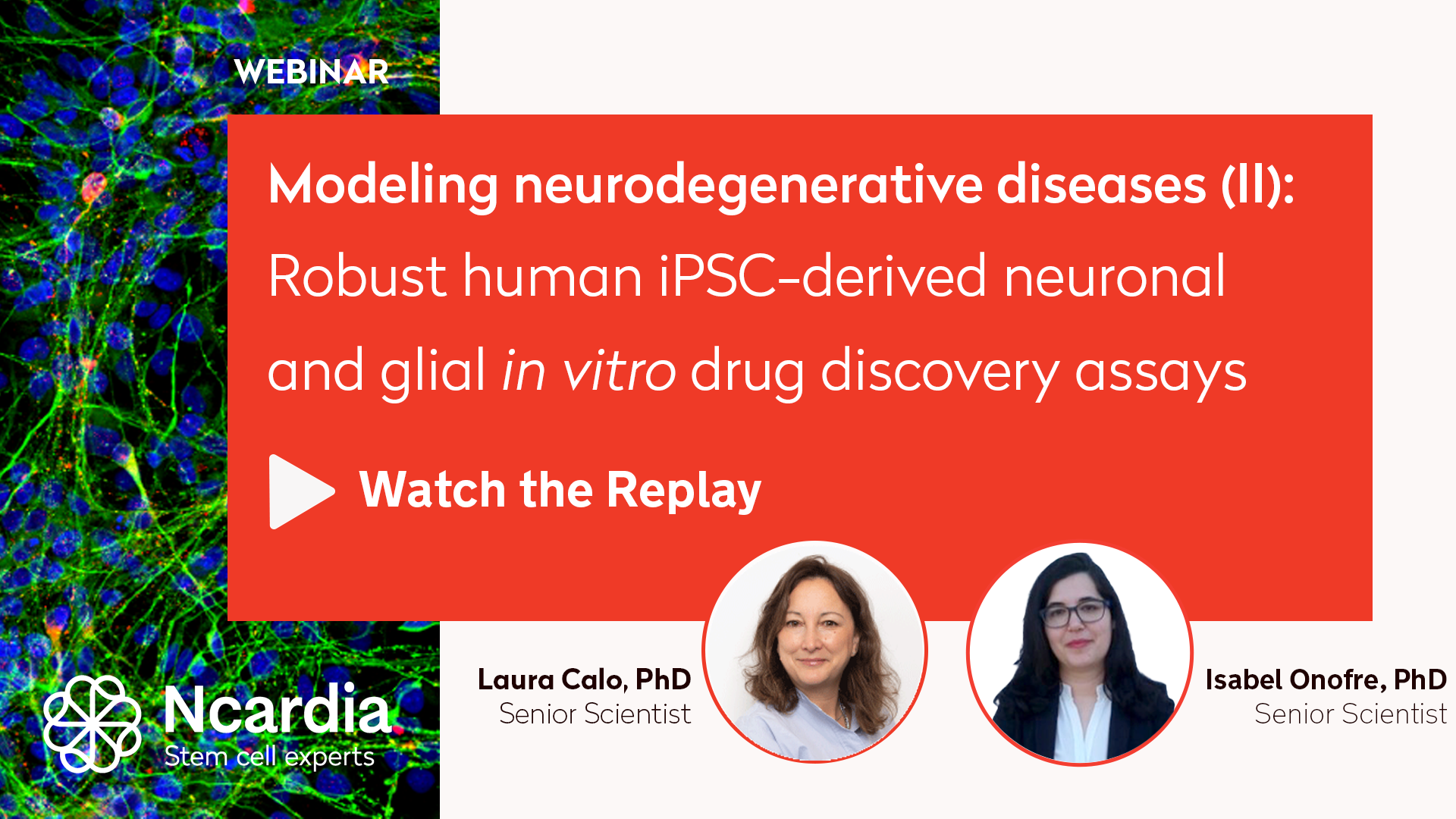