February 15, 2022
How human iPSC-derived cardiomyocytes can be used to investigate the modifying effects of common genetic variants on inherited cardiac arrhythmias

Inherited arrhythmias, such as Long QT syndromes (LQTS), are one of the most common causes of cardiovascular disease-related death among young people. LQTS is characterized by delayed ventricular repolarization, which predisposes patients to suffer ventricular arrhythmias and sudden death. LQTS type 2 is caused by mutations in the hERG potassium ion channel coded by the KCNH2 gene. Environmental factors and the presence of additional common genetic variants can alter the disease expressivity, which complicates the stratification and clinical management of patients.

The common single nucleotide polymorphism (SNP) KCNH2-K897T can potentially act as a genetic modifier of LQTS2. However, establishing its exact contribution to the disease-phenotype has been challenging. Studies with human cohorts and families have led to contradictory results, classifying KCNH2-K897T either as protective or exacerbating of the LQTS2 phenotype. 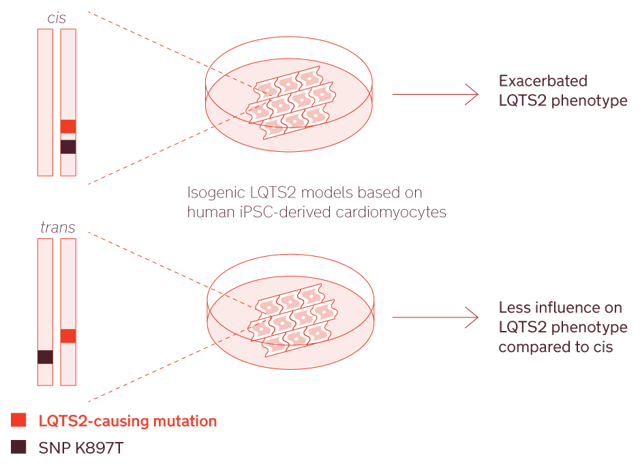 Figure 1. Modeling LQTS2 with human-iPSC cardiomyocytes to study the effect of genetic modifiers. 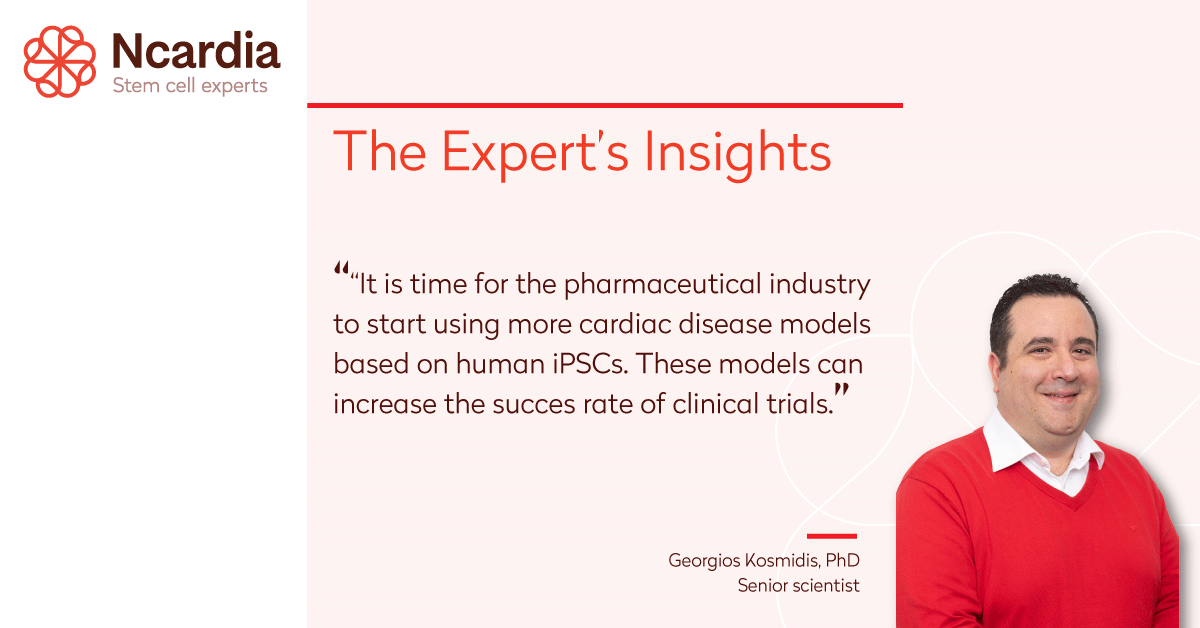 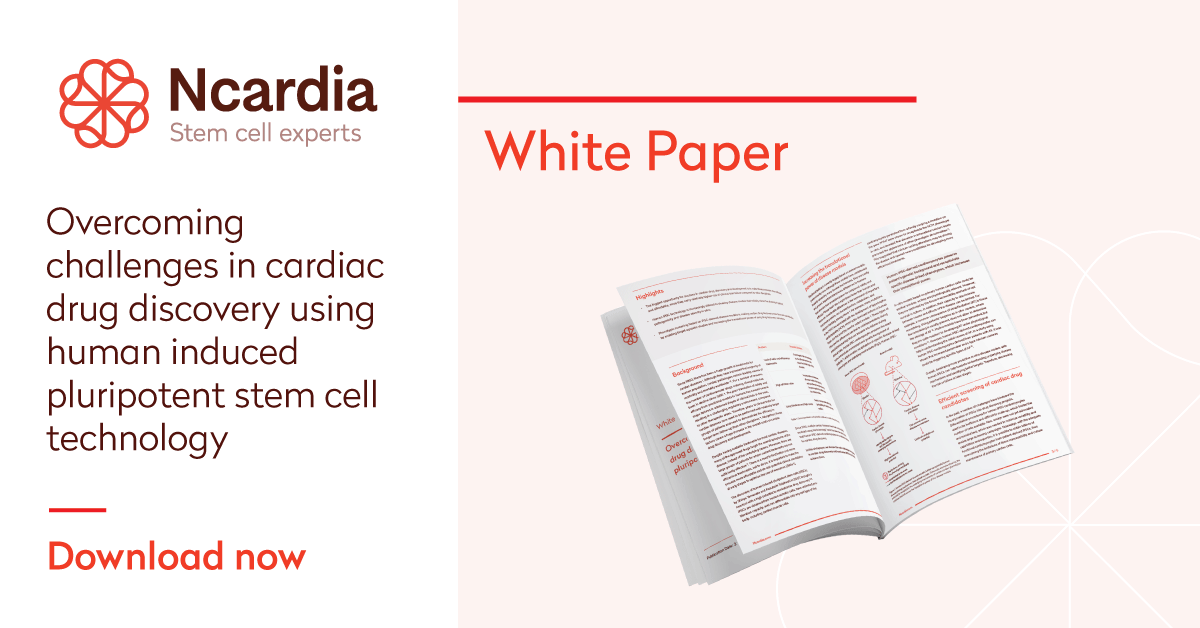 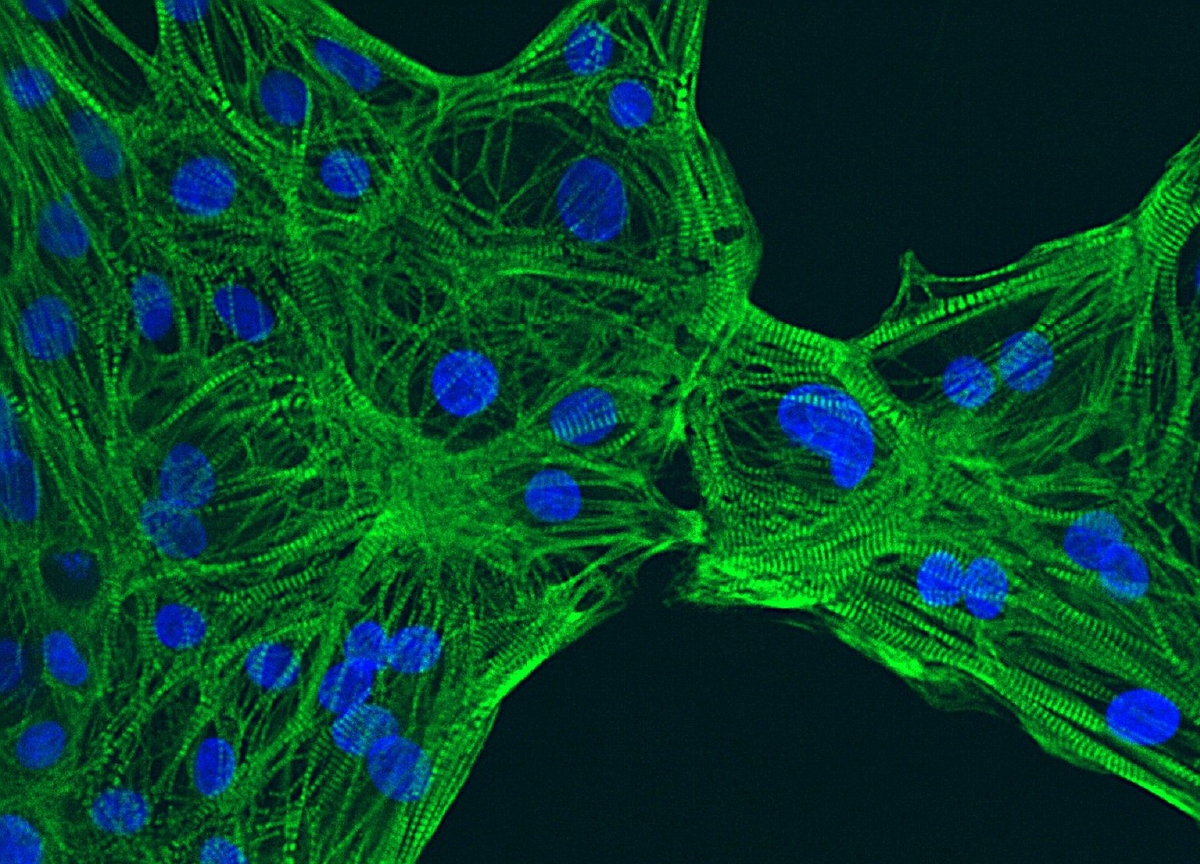