The development of physiological relevant models for neurodegenerative diseases remains a challenge, with an unmet need in translatable human-based platforms. With the emergence of iPSC technology, it is now possible to generate brain-derived cell types, namely neurons, astrocytes and microglia, that are key players in multiple disease pathogenesis.

To better understand the role of neuroinflammation in early stages of neuropathology, Ncardia developed a new protocol for the generation of microglia, which is based on the differentiation steps that occur during human development. The monocyte precursors exhibit common identity markers such as CD45+/CD11b+/CD14+ and are generated in high purity and viability, which makes them a reliable source to produce microglia in a later stage of development. The resulting microglia cells have typical dynamic behavior and dual morphology (ramified/ameboid) and express the microglia-specific marker Iba1 when in co-culture with our cortical neurons.

Download the poster by filling out the form below: 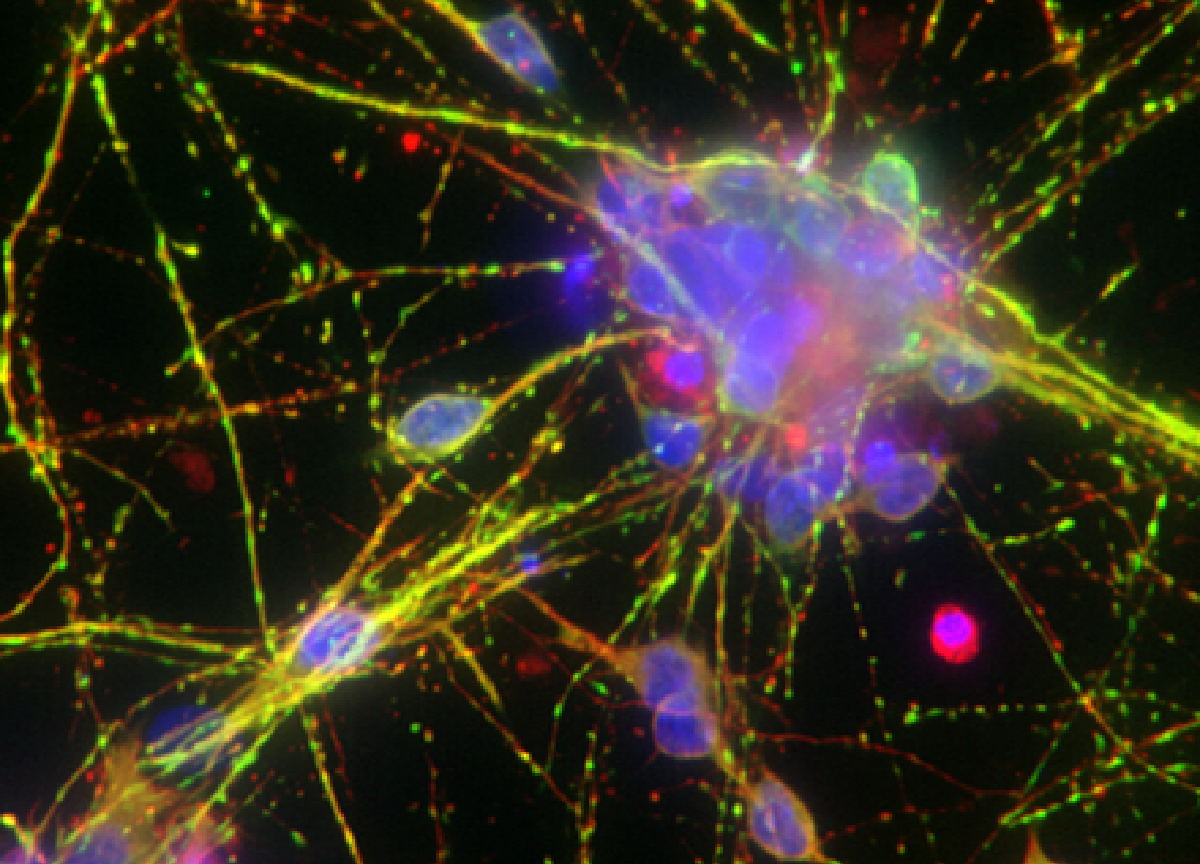